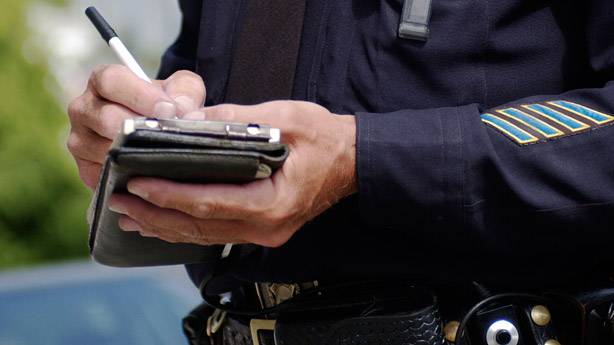 Do you ever pass through certain towns or areas and you are constantly seeing police pulling drivers over on a regular basis? All those places have something very much in common! They issue lots of traffic tickets and fund their governments by doing so. They are addicted to tickets, monthly quotas, and the revenue they make from ticket fines. For some towns, it could be their first or second largest source of revenue to finance their budgets.

Guess what happened during the COVID-19 lockdowns? There were less drivers on the road and police decreased their rates of pulling drivers over due to fear of spreading the virus. Guess what also happened? Many towns and cities were not seeing all that revenue coming in from traffic tickets. After months of lost revenue, towns and cities are now panicking and there is a ticket blitz going on in many parts of the nation so they can make up their lost revenues.

Some towns are not even issuing a single ticket any longer and will instead, rack up multiple tickets to issue drivers. Speed traps are increasing in certain areas which is commonly being seen all over roadways. Take a look at New York City as an example, they earned $1.9 billion in fines just in 2015. That’s right, it’s billion, not million.

It’s important to drive safely and follow the rules, but if you unfortunately get caught up in a situation where you get even one ticket or multiple tickets, it’s important you hire an experienced lawyer from our platform to help you protect your license, avoid insurance increases, avoid state surcharges, and avoid points on your license. Getting started is quick, easy, and reliable. Simply select your state, hire your lawyer, submit your ticket, and your lawyer will communicate with you on the progress of handling your ticket(s).

Our platform lawyers meet a multi-factor quality selection process and you can obtain access to lawyers who have agreed upon affordable flat-rates with payment plans available with attorney-approval. The information contained on our website and communication with us is not legal advice and does not establish an attorney-client relationship because this service and company is not in any manner a law firm. If you register with MyTicketDefense, your information and ticket information will be provided to lawyers for the purpose of evaluation to accept your case..
By using MyTicketDefense, you hereby agree to have read and agreed to the privacy policy, terms and conditions, attorney’s standard terms of representation set forth in the terms link located in the quick links section on the footer of this website.

If your attorney cannot dismiss or amend your ticket, reduce points, or obtain you a plea bargain, you are eligible for a full refund.